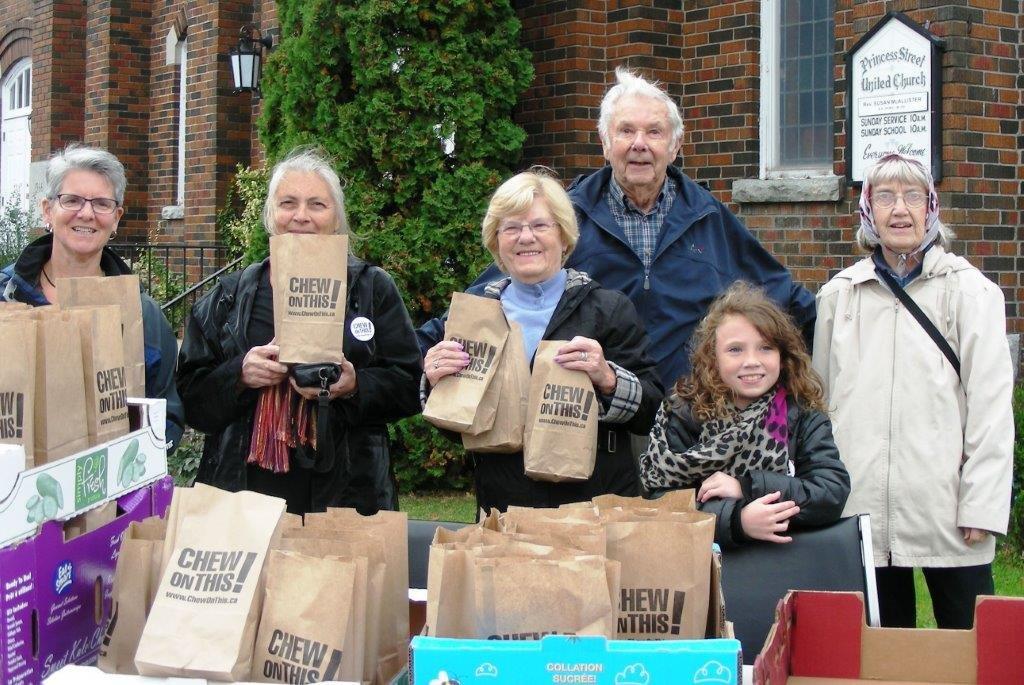 Motherhouse Justice Peace and Integrity of Creation staff took part in this year’s Kingston’s Chew on This campaign. It was one of 64 across the country – in every province and territory. This year’s campaign was to call on Minister Duclos to include those with lived experience of poverty in meaningful consultations in the development of a comprehensive, rights-based Canadian Poverty Reduction Strategy.

Chew on This is a campaign of Dignity for All. It is in its third year. The campaign is held on the International Day for the Eradication of Poverty which was October 17 this year. 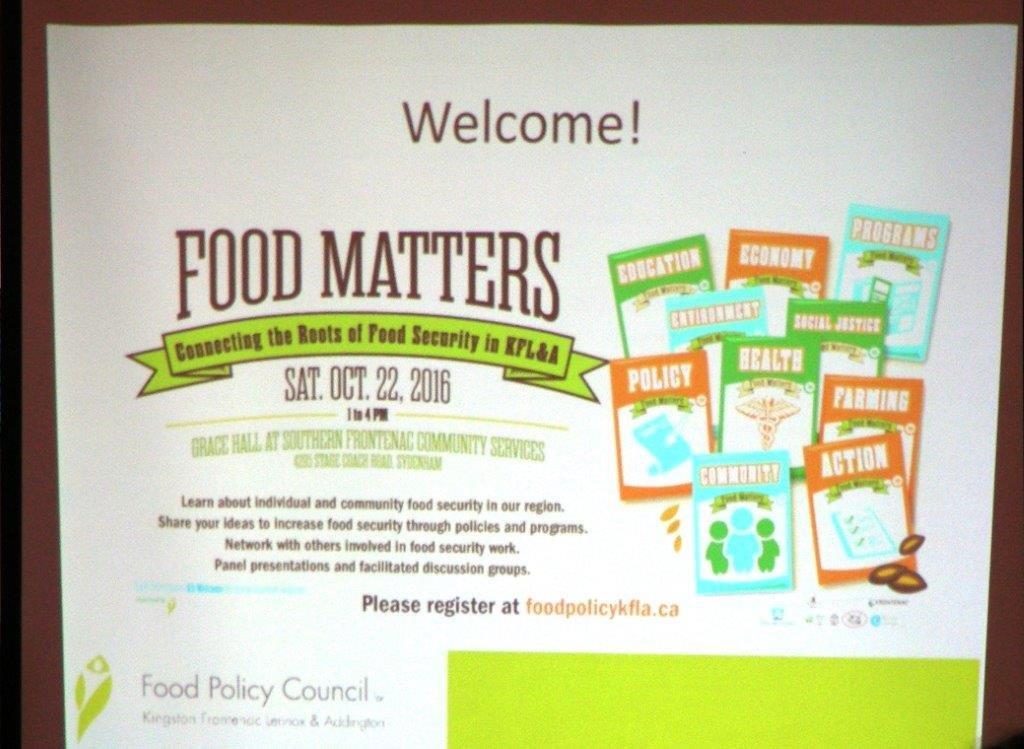